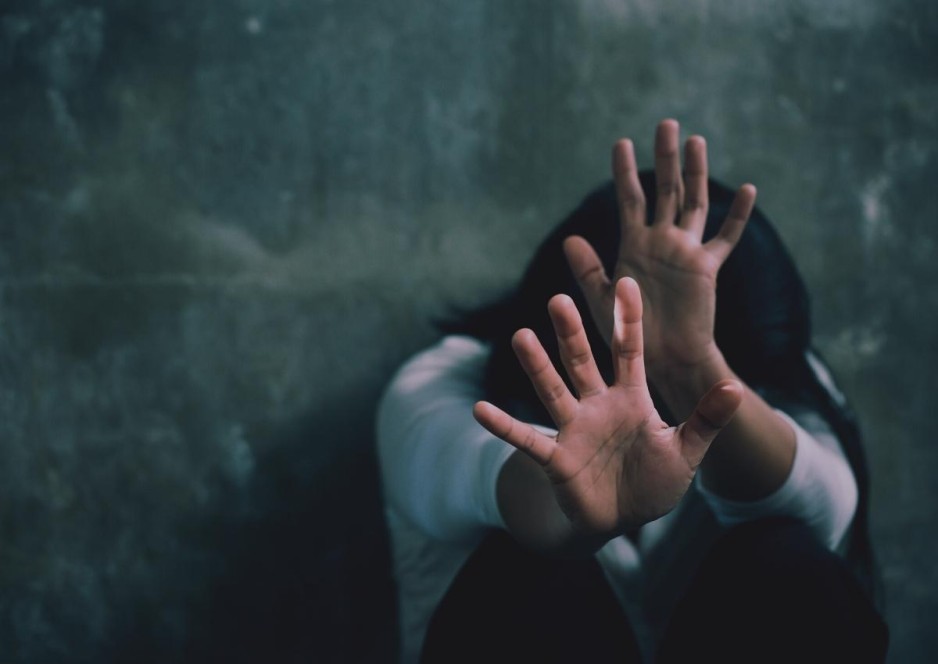 A survey carried out for new BBC Three documentary Dating’s Dangerous Secrets, suggests a quarter of people who have used dating platforms in the last four years experienced sexual assault while on a date, whilst a third said they experienced harassment or abuse on a dating app.

So why are so many people being duped out of their life savings, assaulted, raped, stalked and even murdered at the hands of people they meet on dating apps? The answer is simple…..because other dating apps take no responsibility for keeping their customers safe.

The BBC’s research discovered that:

In addition to this:

As you can see, this is a huge problem, and with no regulations at all for the dating industry, the problem is only going to get worse.

How Can Dating Apps Become Safer?

We believe that dating companies have a responsibility to their customers. As a very bare minimum, all dating companies should carry out real-time, biometric ID checks (like we do) before allowing access to their app. This would eliminate anonymity, fake profiles and catfish very easily! And it means that anyone who does go on to offend can be traced and brought to justice. Sounds pretty simply right? It is!

In addition to ID checks, background checks add a much bigger layer of security. In the Dating’s Dangerous Secrets documentary, the National Crime Agency say that basic background checks (such as a basic DBS check) are not enough as they only show the tiny minority that have been convicted in the UK. WE COMPLETELY AGREE!

That’s why we work with an intelligence agency to carry out thorough global criminal background checks which cover convictions, cautions and police information. We take customer safety very seriously and are proud to say that we provide the safest dating platform in the world.

In the documentary, you will hear about Katherine from Wales who was tragically stabbed to death by a criminal she met on Plenty of Fish. Katherine’s story is one of many online dating murders which is truly heartbreaking. The truth is, that if the dating apps carried out ID checks and background checks to eliminate fake profiles and criminals, these victims would never have met their attackers and would probably still be alive today.

How Safer Date is Revolutionising the Dating Industry

Safer Date was created after our Founder suffered domestic abuse, sexual assault, rape, stalking and harassment at the hands of a criminal she met on Plenty of Fish. He is on the sex offender’s register for life, but he will easily be able to go back to any of the well-know dating apps when he gets out of prison next year. She has made it her life’s mission to revolutionise the dating industry to protect people and to stop criminals like her attacker from accessing dating apps.

Unlike any other dating app in the world, Safer Date eliminates anonymity, fake profiles and catfish from the very start, and we offer global criminal background checks for added peace of mind. Our premium dating app features include:

If you are dating online, or you know someone who is, please share this article to help us to educate people on how unsafe other dating apps really are. Please also give Dating’s Dangerous Secrets a watch. It shows the truth about the UK’s most popular dating apps and it may surprise you.

Download Safer Date Now and Look Around for Free

You can download Safer Date from the app stores now and try the app for free. You will need to go through our ID checks to do so though, so please have your driving license or passport to hand, and let us know if you have any questions at all.