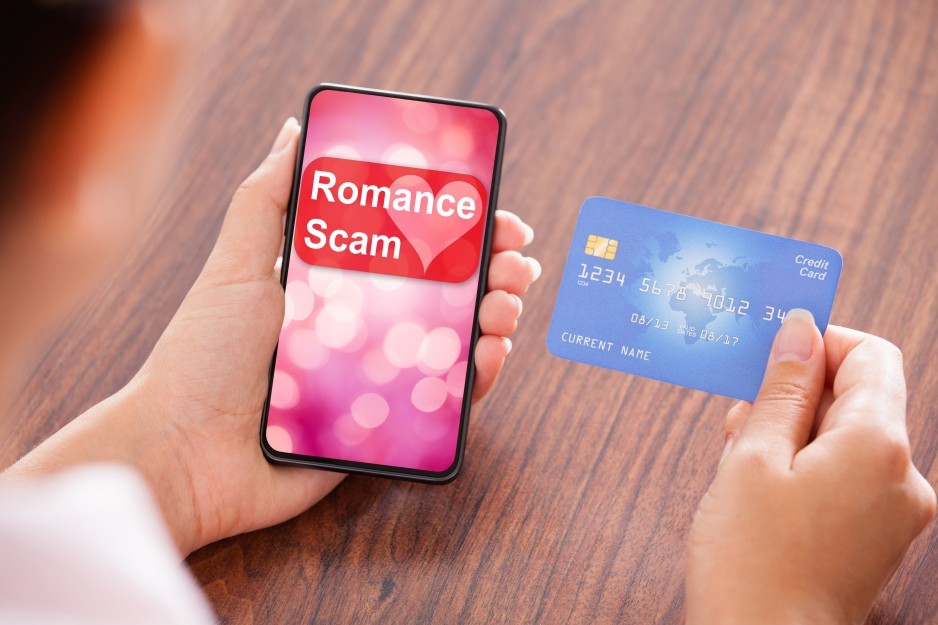 The Match Group owns the majority of dating sites and dating apps that you will have heard of, including Match, Tinder, OkCupid, Hinge, Plenty of Fish and others, but how safe are they? We decided to carry out a little experiment find out.

If you’re currently signed up to any of these dating platforms, please take a few minutes to read this article as the results may shock you. So many men and women have been victims of crimes through people they met on these sites.

How they Say They Keep You Safe

There’s not much information on the Plenty of Fish or Tinder sites about what they do to keep you safe – which is probably because they don’t do anything!

Match.com claim to verify profiles upon registration and delete any false profiles. However, this doesn’t seem to be true though, as we found out.

We wanted to highlight just how easy it is to create a fake profile on these dating sites and how quickly you can access thousands of personal profiles by doing so, and the results really are scary!

I am a 41 year old woman. I have just created a dating profile for a 45 year old man on both Match.com and POF in less than 5 minutes! And no – the false profile was not detected by Match.com like they claim to do.

I then registered on POF and Match in under 5 minutes each using this false name, false email address, made up DOB and a random photo I downloaded of a guitarist from Pixabay.

Just like that, I have access to all of the profiles on these sites with no restrictions.

The Scary Truth About ‘Free’ Dating Sites and Apps

Like so many other dating sites, POF and Match are free to sign up. If you’re looking for love, that may sound attractive, BUT they do nothing at all to keep you safe. Here are just a few of the problems with many of the ‘free’ dating sites:

The Match Group have admitted that they don’t screen for sex offenders! And in fact, Plenty of Fish was named the most dangerous dating site in 2017. If you’re using any of their dating sites/apps, please let that sink in for a moment.

In addition, the Match Group are also being sued for allegedly using fake accounts to get more people to sign up for paid subscriptions. Their Trustpilot reviews certainly seem to back this up.

It’s easy to see why these ‘free’ sites are so popular with sex offenders and fraudsters isn’t it?

Our Founder had a truly horrific experience after meeting a man on POF who turned out to be a serial domestic abuser, stalker and sex offender. He used that dating site to find numerous victims over and over again. His criminal record did not stop him as there is no screening on POF at all.

He is currently in prison for rape, attempted rape, and sexual assault, but when he is freed in 2023, there is nothing to stop him going back online to find his next victim. One thing’s for sure though, he will never have access to Safer Date!

Why Safer Date is Different

Online dating is pretty much the only way to meet people now, but dating sites need to be so much safer. This is exactly why Safer Date was created.

Unlike any other dating platform in the world, we carry out ID checks before we allow a new member access, and we offer the most thorough global criminal background checks possible. Therefore, we can proudly state that we are the safest dating app there is.

If you are new to online dating, if you have had a bad experience in the past, or if you have suddenly just realised how dangerous most free dating sites really are, please take a look at Safer Date. It is owned by someone who fully understands the dangers of online dating, and who is passionate about creating a safe place for good, honest people to meet online. Get the Safer Date App Now

*Please note: The fake profiles that we set up were solely for the purpose of this experiment to see just how easy it was to create a bogus profile on these sites. The profiles were deleted immediately by us after the experiment.

Is there ever a good time for an ultimatum in a relationship?

The Best Dating Apps for a Serious Relationship