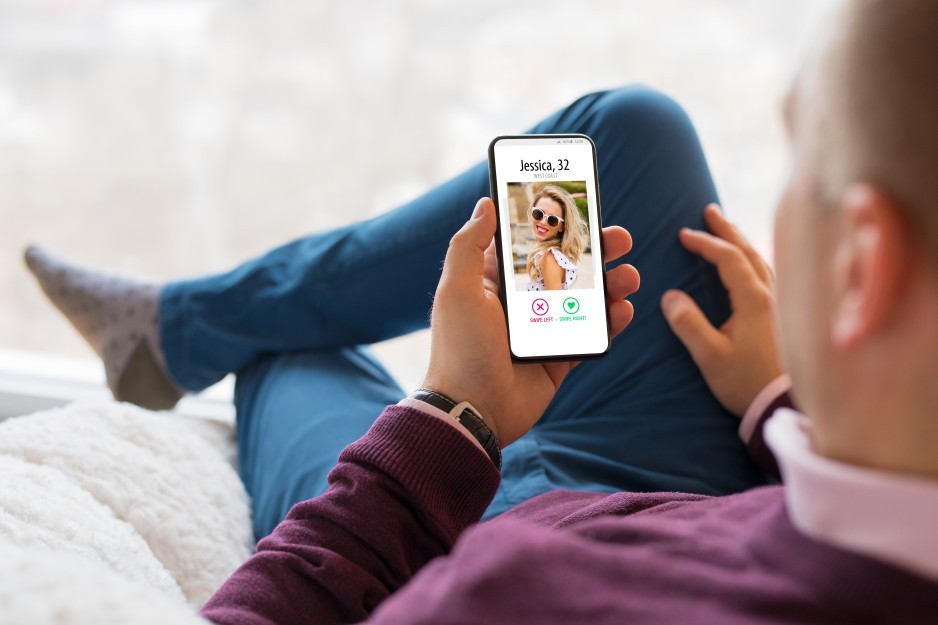 Dating apps are a great way to meet people that you wouldn’t bump into usually. They’re a great way to chat and get to know someone without the pressure of a face to face date, and they’re perfect if you’re just dipping your toe back in the dating world and want to take things at your own pace. However, there is a darker side to online dating that you need to be aware of.

We have spoken at length about romance fraud, but even more seriously, online dating murders are happening more and more. We’re not telling you this to scare you away from dating altogether, we just want to educate you on the truth behind why this is happening and how it can be prevented.

How big is the problem?

Even the loss of one life is one too many, but unfortunately online dating murders are actually more common than you think. Just take a look at this small selection of news articles. These are just a few of the horror stories about people losing their lives at the hands of criminals they met on dating apps.

All of these brutal murders are so tragic and heartbreaking – but they could’ve been prevented if dating apps actually vetted people before allowing them to join.

It’s hard to think of a more dangerous combination than online dating and anonymous profiles, but the truth is that most dating apps are filled with fake profiles, because they do not carry out any identity checks to stop this.

A simple mandatory ID check on every member would stop criminals from creating fake personas over and over again, and it would also ensure that everyone can be traced and held accountable for their actions. However, they do not do this! They are enabling criminals. They are allowing people to be whoever they want to be online and it needs to stop.

In addition to this, we believe that everyone should be fully vetted before being allowed to date online. If dating apps carried out ID checks and background checks, the victims above, and so many more across the world, would not have met their murderers online and would probably still be alive today.

With the three awful cases above, Katie Locke’s murderer avoided going to prison just months before the murder after making threats to kill a community nurse. Grace Millane’s murderer raped another British tourist he met via Tinder in early 2018, and faced eight further charges of sexual and other violence against his girlfriend. The murderer of Anthony Walgate, Jack Taylor, Daniel Whitworth, and Gabriel Kovari used fake profiles online to lure his victims to their deaths. ID and background checks would’ve prevented these murderers from dating online.

It seems so simple and so obvious, yet these dating apps fail to keep their customers safe, and there are currently no legal standards for the dating industry at all. People are being duped out of their life savings, stalked, attacked, raped and murdered by people they meet on unvetted dating apps every day and it needs to change now.

How you can help

If you’re not dating online, you will know people who are. It may be a friend, a colleague or even your son or daughter. Please help us to educate them on the dangers of unvetted dating apps.

Our Founder naively thought that dating apps had legal standards to keep you safe, but they don’t. She was one of the ‘lucky’ ones who got away with her life, but so many others haven’t been so lucky. It is now her life’s mission to protect people from online predators on dating apps, and every like and share helps to raise awareness.